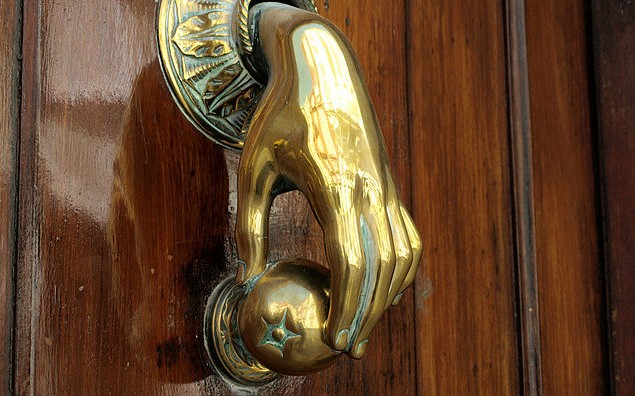 In her Atlantic article “Why the Literary World Shouldn’t Romanticize Rejection”, Kavita Das skewers the idea with a multi-pronged argument. Too often, it’s difficult to be heard in the literary world, especially if one is a minority or woman. The industry has also proven to be resistant to change, and continues to pass over talent without evaluating their virtues based ostensibly on marketing to the American public.

“Time and time again, the literary establishment seizes on the story of a writer who meets inordinate obstacles, including financial struggles, crippling self-doubt, and rejection across the board, only to finally achieve the recognition and success they deserve. The halls of the literary establishment echo with tales of now-revered writers who initially faced failure, from Stephen King (whose early novel Carrie was rejected 30 times before being published), to Alex Haley (whose epic Roots was rejected 200 times in eight years). This arc is the literary equivalent of the American Dream, but like the Dream itself, the romantic narrative hides a more sinister one. Focusing on how individual artists should persist in the face of rejection obscures how the system is set up to reward only a chosen few, often in a fundamentally unmeritocratic way.”

Where many will laud the persistence of the few who can endure the rejection and find a place for their work in the mainstream publishing houses, Das argues we should critique the zero-sum thinking driving these trends. Who says there can be so few minority and female voices heard? And why do publishers underestimate our desire to hear these and other diverse narratives?

In my opinion, publishers can and should expect more of American readers. We want to see the warp and weft of contemporary life and perspectives, rather than just the embroidery emblazoned on top. So what can be done to end the excessive rejection so many talented writers face? Publishers can publish more (and more diverse) first-time writers. Agents and publishers can forgo the old market segments, urging crossover. And finally writers can begin to draw their audience in channels outside of the major houses, including smaller publishers and online self-publishing.