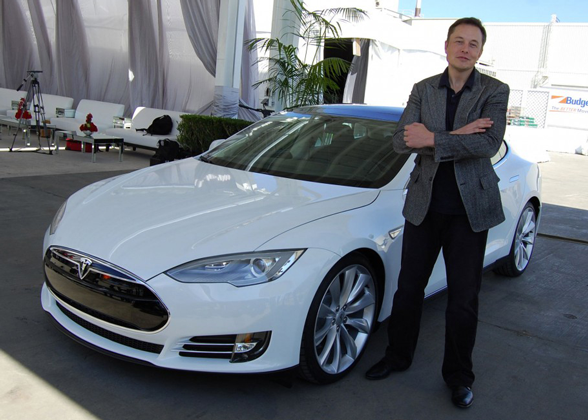 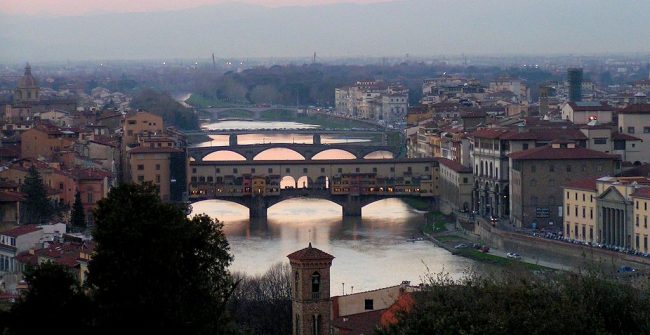 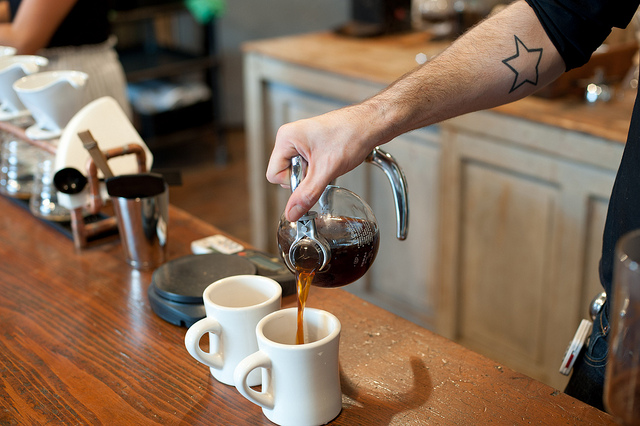 Over Indulgence May Not Be the Path to the Best Work

In an attempt to attract talent and drive innovation, today’s leaders often give seemingly endless perks to creatives. But as Eric Weiner argues in his Los Angeles Times OpEd “All those office perks? They’re ruining creativity” the investment might not be getting the desired results. So what is the best way to encourage creative, innovative work?

Weiner describes the benefits landscape: “We are living in the Decade of Perks. Companies are falling over one another offering workers such goodies as squash courts, hoverboards, lap pools, nap zones, pet care and more. What began as a Silicon Valley fad has spread to corporate America writ large. […] Urban planners, meanwhile, are doing much the same, only on a larger scale, desperately trying to lure the so-called ‘creative class’ with hip restaurants, theater districts and other cultural bonbons.”

Is the net impact of all these comforts in today’s creative offices worth it? In Weiner’s view, the outcomes aren’t necessarily commensurate with the investment. Overall, he estimates, today’s creatives fall short in comparison to creative masters in the past, many of whom had significant struggles and discomforts.

“Although well-intentioned CEOs assume the best way to foster creativity is to remove all obstacles, considerable evidence suggests the opposite is true. In one classic study, Ronald Finke, a professor of psychology at Texas A & M University, asked participants to create an art project. Some people were given a wide range of materials, others little. Finke and his colleagues found that the most creative work was done by those with the fewest choices — that is, with the most constraints.”

An excellent example of a group that inspired themselves and others to great lengths by invoking constraints: the Dogme 95 filmmakers. The group wrote a manifesto with rules that simplified filmmaking and were, cofounders Lars von Trier and Thomas Vinterberg said, a response to high-cost budgets in filmmaking. In this case, dozens of films, many critically acclaimed, have been made using Dogme 95 principles. As in Weiner’s examples, it seems our creativity can diminish in the midst of excess. Perhaps more creatives might consider similar ways to pare down options in creative endeavors. While it may be arbitrary, the results can be transformational–as our creativity and problem-solving skills kick into high gear. By setting basic guidelines to constrain our tendency to overindulge, we can encourage creators to bring their best work.