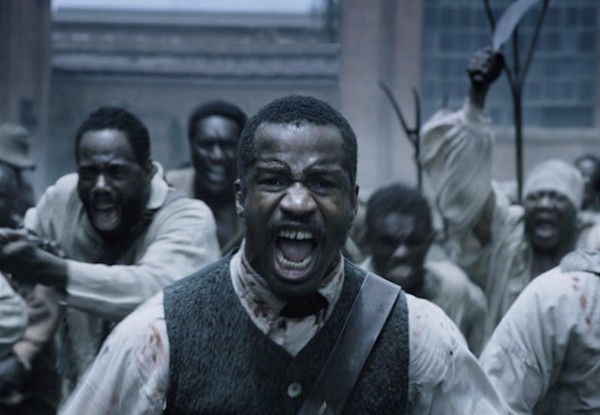 The early deals have not been paltry and neither has the snow. Tempting, blanketed and idle, ski runs seemed to peer down upon Park City as Sundance buyers have been waist-deep in high-dollar negotiations. The 2016 Sundance Film Festival will be known as a historic turning point in the economics of the business, because this was the moment when digital companies showed their strength by making huge, swift purchases.

Of course, there was the usual Sundancery. Uber, despite its giant tent and heated waiting area, vexed local authorties with the launch of UberCopter: apparently those helicopter rides and landing pads had not been properly permitted. There were over-full parties with one thousand of your closest personal friends, gifting suites and swag bars. Every brand had its day. You could even visit the Vaseline Lounge; I will allow you to supply the punch line.

Before the festival began, Netflix and Amazon made preemptive purchases; among them, Netflix acquired Rob Burnett’s Fundamentals of Caring for $7 million. Once Sundance officially began last Thursday, the first deals were from the streaming giants.

Prior to a screening on Saturday night, I asked an agent what she expected to get for the film she was repping. “If Netflix or Amazon want it, a lot,” she said. “If they don’t, it’s a whole different deal.”

There was a bit of head-scratching over Amazon’s $10 million purchase of Kenneth Lonergan’s Manchester by the Sea. Although well reviewed and highly praised (Justin Chang (Variety) called it a “bold merging of ensemble drama and character study, all in service of a story about how a person — and crucially, the surrounding community — choose to deal or not deal with the consequences of a fatal mistake”), it is a tragic and niche story.

Netflix reportedly offered $20 million for The Birth of a Nation, Nate Parker’s historical drama about the Nat Turner slave rebellion in 1831. But the filmmaker and his reps turned down the Netflix offer, and struck a deal for $17.5 million with Searchlight, a Sundance record. As has been widely reported (see this play-by-play in The Wrap), the choice came down to a matter of theatrical distribution over dollars.

While Netflix had promised a theatrical release, the filmmakers did not believe Netflix would provide the right kind of distribution for this film’s audiences. There was reason to be skeptical. Streaming and cable companies service the small screen with preferential vigor. For example, Beasts of No Nation, another Netflix film, barely got any marketing push for its theatrical run. (Beasts of No Nation played in 31 theatres for two weeks and grossed $90,777.) Similarly, Discovery Channel barely promoted the theatrical exhibition of Racing Extinction. They did achieve their biggest viewership ever when they aired the doc worldwide on December 2, and that was their objective, but this example points to the differing priorities of small-screen vs large-screen companies.

Will streaming companies continue to pay such large sums? Are they approaching movies because they care about cinema, or because they are using films as content-bait to gather more data on their customers? Their eager appetites could be temporary; in two or three years, after they experience first-hand the economics of the movie business, will they suffer losses on their investments and cut way back? Stay tuned; we’ll be watching closely. 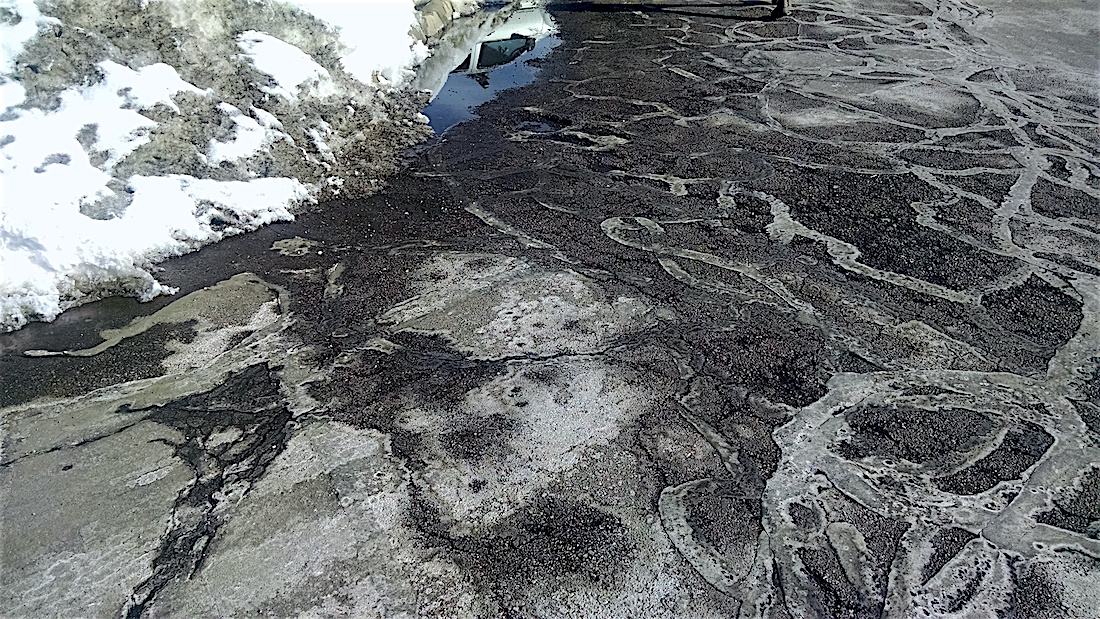 Like this tarmac in Park City, the independent film business expands and contracts with heat and cold. It falls apart only to be put back together.

We got a lot of comments. Indiewire picked up the piece, and Facebook discussion was lively. Some people contended that pirates actually drive legitimate ticket sales and disputed my estimate of how much piracy costs filmmakers.

On Monday, I attended an Artists Services presentation by Professor Michael D. Smith, who studies information technology and marketing. Smith, who takes the position that he has no position on the issues because he only cares about the data, revealed evidence that fully supports what we put in the infographic. His research will be published this summer as a book entitled Streaming, Sharing, Stealing: Big Data and the Future of Entertainment (MIT Press).

Are pirates taste-makers who drive ticket sales? No, says Smith. He and his colleagues studied 533 movies over two time periods, 2006-2008 and 2011-2013. The films included major studio and independent releases. Their conclusions? “If piracy could be eliminated from the theatrical window then box office revenues would increase by (on average) 15%…. All of the movies in our counterfactual analysis would experience increased box-office revenue if piracy were eliminated altogether.” (Ma, Montgomery, and Smith 2015)

In my article last week, I made the assumption that 5% of the people who pirate content would purchase it if there were no illegal alternative. I chose the 5% number because I wanted to be conservative, not alarmist. When I asked Smith about this assumption, he said I was probably low – the real number, he said, could be closer to 15%. If Smith is correct, the films I cited lost three times more revenue than was depicted in the infographic.

I checked with Excipio, the company that analyzed the BitTorrent results used in our infographic, to see if any of the films acquired at Sundance so far were getting illegal downloads. Sign of relief: they are not – so far.

Every movement begets its opposite; the Tea Party arose as a reaction to Obama’s election. While streaming giants make muscular plays, the free range distribution movement is becoming more effective and sophisticated among a growing cadre of indie filmmakers. As James Kaelan said last week, “You don’t need to wait to get picked anymore.” (Kaelan performed the hat-trick of having films in both Slamdance and Sundance this year.) In an example of the increasingly vibrant DIY movement, Quiver, a digital distribution service that charges a flat fee, not a percentage, now pays filmmakers more than $1 million a month.

In comparison to the record-setting deals I discussed at the beginning of this article, other film deals at Sundance and Slamdance will indeed be paltry. While pretty much every movie at these festivals will get some form of distribution offer, most will be for little or no upfront cash. Even with Amazon’s and Netflix’s big checkbooks, economics for indie filmmakers have not gotten easier.

We’ll continue to look at these developing trends in the months ahead. 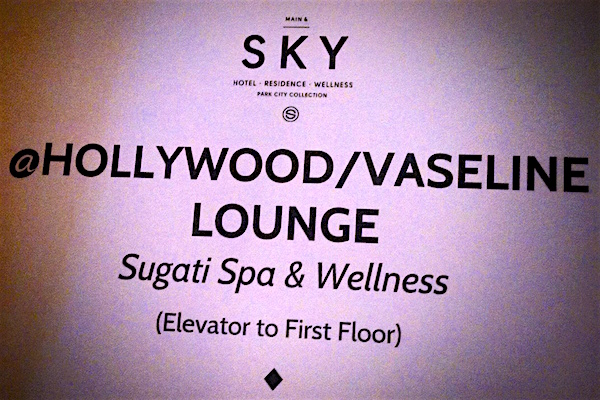 Yes, Virginia, there really is a Vaseline Lounge at Sundance.

Top image from Nate Parker’s The Birth of a Nation. Courtesy Sundance Institute.