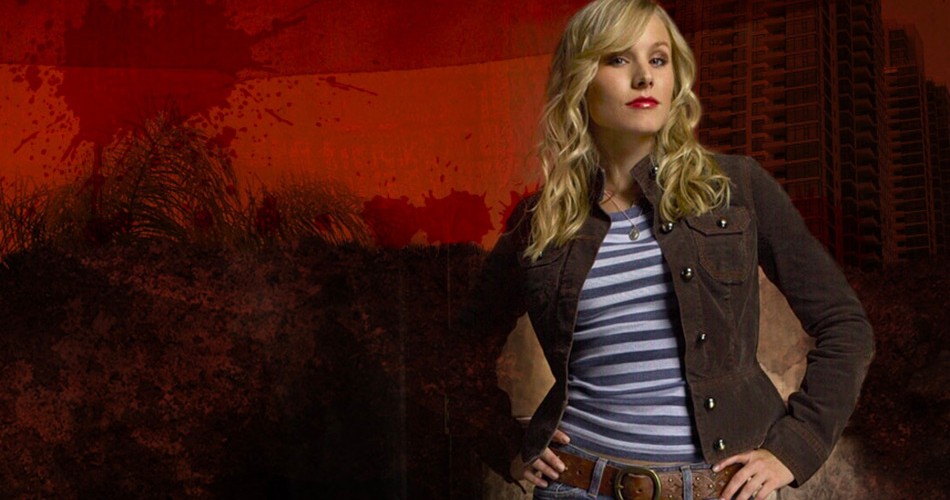 “Dumb money” is a phrase you used to hear a lot in Hollywood circles. It refers to investors who don’t understand how the movie game is played, and then get played by the movie game.

However, in the past few years, there has been a lot less dumb money floating around, which is a good thing. Largely, the dumb money has been replaced by smart money, money from high-net-worth individuals who have studied the film industry, approach it like a business, back visionary directors and have caused some brilliant films to be made.

The newly announced SEC crowdfunding rules, which allow small investors to partake of the Hollywood dream, unfortunately will mark the return of dumb money. “Imagine a new film financing world, where average investors—not movie moguls and financiers—can buy a stake in a future film, and enjoy a portion of that project’s success,” reported CNBC, without a hint of irony.

“That project’s success”??? What success? Most movies at the studio level break even, a few lose money, and about one in twenty are home runs. In the independent sector, the odds are even worse. As we reported in our analysis of the films submitted to the Sundance Film Festival, most money invested in independent movies is not recouped.

When people give their money to crowdfunding campaigns, money that is non-equity, they’re giving it purely out of goodwill and a desire to see the movie made. Sometimes that’s for a social cause. Sometimes it’s to support the filmmaker. Sometimes its an act of sheer fan exuberance.

In the exuberant fan category, we might take the Veronica Mars movie as a case study, and contrast what did happen with what might have happened if equity crowdfunding existed when that film was made.

After the Veronica Mars series was cancelled, its creator Rob Thompson wrote a feature script and brought it to Warner Bros., the studio that had produced the TV show. Warners executives responded positively to the script, but when they crunched the numbers, the film did not make financial sense — they felt certain that it was not a good investment, and, if made, they would not get their money back.

Enter Kicktarter. On March 13, 2013, Thompson and the Veronica Mars Team launched a Kickstarter campaign that ended thirty days later with an unprecedented war-chest of $5,702,153 donated from 91,585 supporters. Filming began two months later, and the movie was set for release on March 14, 2014 — one year from the beginning of the crowdfunding campaign. With Warner Digital on board and the studio’s distribution operation now supporting the film, all looked set for a big success.

As part of the crowdfunding campaign, many donors had been promised a digital download of the movie on the same day it was theatrically released. Big problem: movie theatre chains won’t play a major studio movie unless there is a time period between its theatrical release and its digital availability. The only way Warners could get around this problem was literally to rent the screens from AMC Theatres.

Veronica Mars went on to gross $3,322,127 in its domestic theatrical run. (It was barely released internationally, and only grabbed $163,256 overseas.) It made an additional $6 million or so in combined home entertainment revenue. In round numbers, then, let’s say it grossed $10 million. However, with a $6 million production budget, and marketing costs exceeding the production cost, the film was a certifiable financial flop.

What are the takeaways? The fans were generally happy (except for a downloading glitch on opening day, for which Warners had to issue refunds); they liked the movie they had crowdfunded. But if the fans had been equity investors, they would have been as distraught as Stu “Cobb” Cobbler, the character Veronica finishes off with a golf club at the end of the movie.

In other words, if the fans had been equity crowdfunding investors, they would have been dumb money. Where was the smart money? In the pockets of the Warners executives, who had refused to bankroll the movie in the first place.

The Rest of the Story

My concern about equity crowdfunding investment is primarily about investment in movies and other media. It’s an area I know well, and much of my time in my other life, running Entertainment Media Partners, is spent advising investors not to invest in movies. There are specific opportunities where film investment is warranted, opportunities that have been carefully analyzed and that put investors’ money in a preferential position.

However, this kind of analysis won’t be available to the crowdfunding masses. Movie projects will be sold as a glamorous spin of fortune’s wheel.

I recognize the counter argument. Crowdfunding can unleash a massive new source of capital for start-ups, and for far more businesses than movies alone. I’m not an expert in other industries,  but I do know that 3 out of 4 venture capital-backed enterprises fail, and 90% of tech start-ups bite the dust.

I would like to live in a world where there was truly an even playing field, where all investors could make wise decisions using the same, transparent information. Unfortunately, our world presents high-net-worth individuals and well-funded investment companies with better opportunities than those available to civilians. Until and unless that changes, which will not be any time soon, we’re all better off  crowdfunding in the original spirit of Kickstarter and other such sites: give because you love the work, want it to be in the world,  and you support the creative team. Just that, with goodhearted selflessness.

Otherwise, if you’re hoping to get rich with a crowdfunded equity stake in the Hollywood dream, you’re just throwing away dumb money.