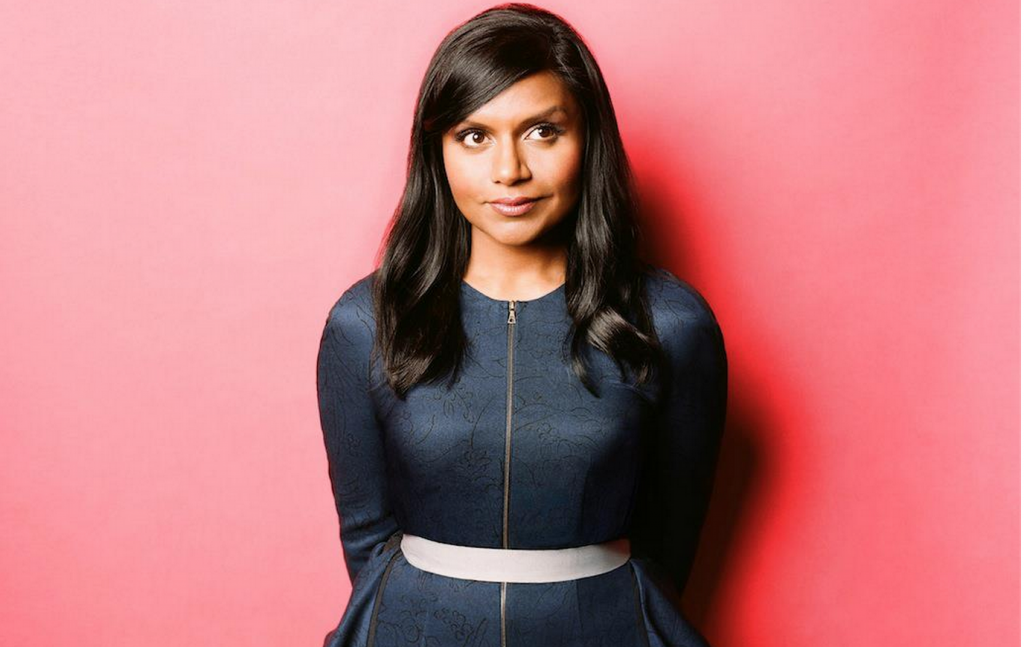 On flights between appearances, a first-person narrative can be a refreshing way to learn about a new perspective. After reading Megan Garber’s review of Mindy Kaling’s new memoir Why Not Me? in The Atlantic, it tops my list for my next trip. For me, the theme of Mindy Kaling’s book is the most important message for those preparing for a creative career. Mindy Kaling is sharing the not-so-secret, yet somehow ever-revolutionary truth that hard work is the way to success. I admire her unique brand and her message of encouragement to young creative people who seek out accomplished female role models.

As Megan Garber describes in her review of Why Not Me?, Mindy Kaling says she has done the work to earn her confidence. In describing the preparation for a successful career, Garber quotes this passage of Kaling’s book: “I swear I’m not that Tiger Mom lady!” Kaling protests, just so we don’t get the wrong idea. “I don’t think you need to play the piano for 11 hours with no meals! Or only watch historical movies, then write reports on them for me to read and grade!” And yet “the truth is,” she notes, “I have never, ever met a highly confident and successful person who is not what a movie would call ‘a workaholic.’ We can’t have it both ways, and children should know that.”

This truly resonates with me, because as I emphasize with audiences at my own appearances about creative work, the only reason successful people achieve is because they have reached for even more. For my part, I have made over 30 films because I have tried to make 300. I believe Mindy Kaling has also known the particular satisfaction derived from working through the night in service to the vision of a spectacular project.

And as Mindy Kaling breaks it down: “People talk about confidence without ever bringing up hard work. That’s a mistake. I know I sound like some dour older spinster on Downton Abbey who has never felt a man’s touch and whose heart has turned to stone, but I don’t understand how you could have self-confidence if you don’t do the work.”

Congratulations, Mindy, I wish you and The Mindy Project all the best in your new home with Hulu!