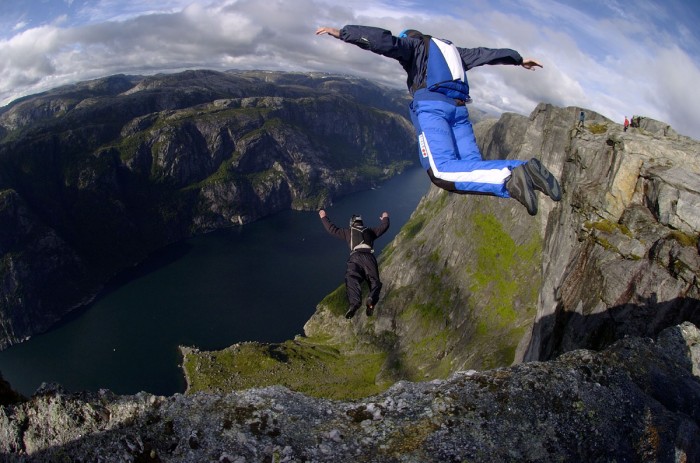 As I meet people from all walks of life, I often encounter those pursuing a profession with plans to change tack someday. Usually the idea is to establish herself well enough to then do something completely different, such as become very serious about a creative hobby or start a business. This type of ambition is so common it’s practically a human leitmotif, so it never surprises me that people of all professions harbor goals to do something else—some “Thing”—in the future.

One of my roles as a speaker and educator is to offer succor and support to people of this ilk. I have learned many lessons through my own work and working alongside many dynamic people in theatre and film. I have witnessed trials undergone at great expense for the chance at terrific rewards, and there has been incredible success and tremendous failure along the way. What have I learned? That there is no chance at success until you do the Thing. Whatever that Thing may be for you, the journey has not started until you have stopped considering, planning and hand-wringing and start doing. There is virtually no way to make progress without taking that risk, and it requires that you put yourself out there. While there is no way to be entirely certain of a win, taking the risk is the only chance at reward, whatever you may seek.

I was reminded of this idea recently as I read a Brainpickings  interview with Humans of New York founder Brandon Stanton. Like many people fascinated by culture and seeking to expand their knowledge, I’m a great fan of both Maria Popova’s Brainpickings and Stanton’s Humans of New York. Each offers a unique perspective—Brainpickings is curated and distilled as if from a visit to the rare editions section, while Humans of New York shares visceral stories curated from the streets of New York. Both are beautifully redolent of humanism. In the interview, Stanton shares how he finally began to do the Thing: He had a day job as a bond trader, and the unraveling of that job and his nascent talent for photography is what brought about the phenomenon that is Humans of New York. It’s an inspiring story, one that reminds me of how our failures can lead to success. If you’re someone tempted or pushed to make a go of a long-smoldering avocation, I challenge you to go and do the Thing.