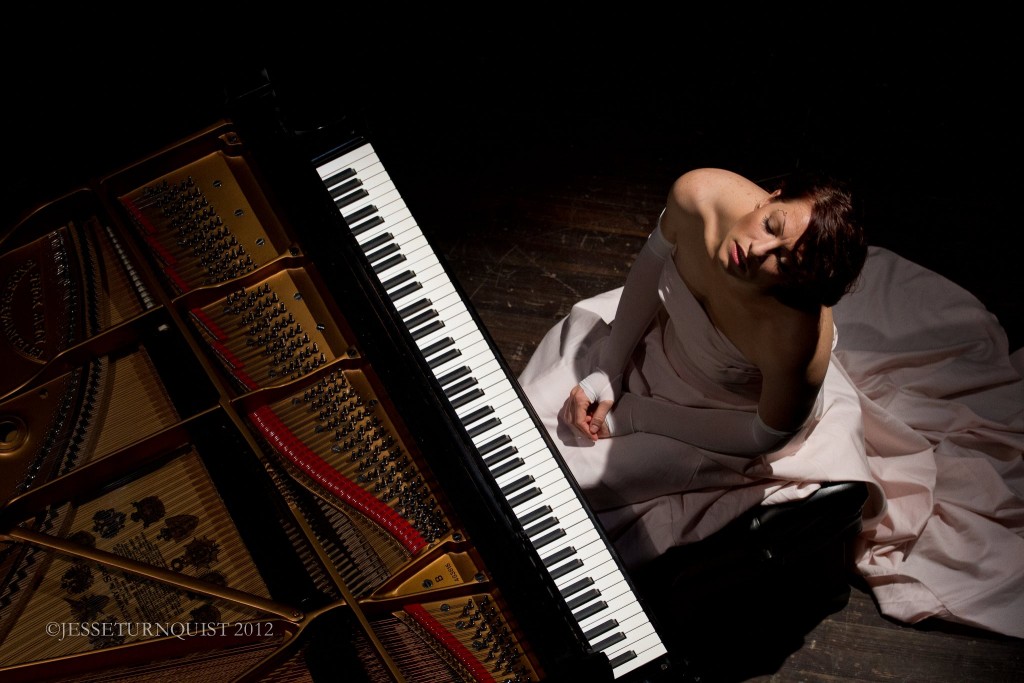 Amanda Palmer is a performance artist, dramatist, singer and songwriter who has built a remarkably loyal following. They love her punk-cabaret music as performed solo, with the Dresden Dolls, and in various collaborations. As she describes in her TED Talk, her former label considered her album releases failures because her audience didn’t expand enough. Palmer decided to leave the label, and her fan base has continued to support her via Patreon, a platform that enables her to continue to support herself while making her art. It’s a phenomenon any artist should like to repeat themselves, and a story that translates well to any type of entrepreneurship.

Perhaps the best advocate for how to connect like Amanda Palmer is Palmer herself. Since departing from Roadrunner (a Warner Music subsidiary) in 2009, Palmer serves as her own promoter, organically sharing and cleverly partnering to trumpet her work to the widest audience possible. As she told Pitchfork in 2009, building an audience requires a long view of success. “You tour and you work hard and you take care of your fans and very real things lead to other real things. There’s never been some fantastic fluke or break in my career, it has all been very slow and steady.” Here are a few techniques that have served her growth:

There are many who claim to know how to build an audience–here Palmer truly shines. She is a tremendously approachable artist, and I challenge you to adopt some of her techniques. Consider your audience early and often in any undertaking, and find ways to connect that create a dialog. That way, your audience knows what’s coming next, its value and place in your body of work.