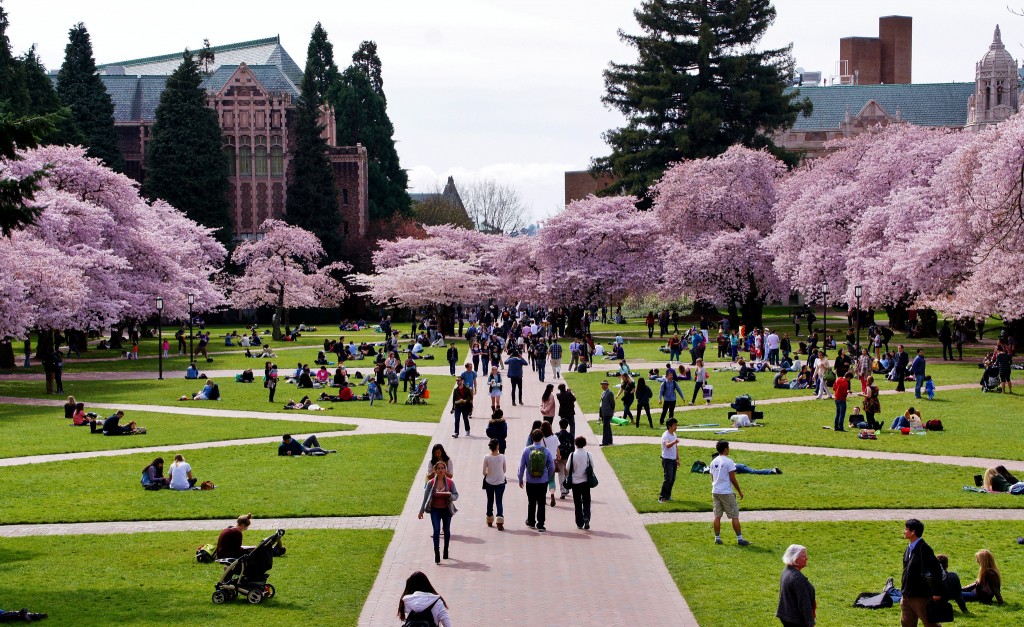 As Steve Kolowich reports in his The Chronicle of Higher Education article “Amazon Offers Up Research Money for ‘Crazy’ Ideas That Just Might Work”, tech and retail industry leader Amazon recently announced a grant program that “takes ugly-duckling research projects that have a big upside but are too nascent or implausible to win the attentions of federal grantmakers or venture capitalists.”

Grants will range from $10,000 to $100,000, and will have a surprisingly short list of requirements. Anyone associated with University of Washington may apply, Kolowich reports, pointing out that such industry-supported grants are often directly related to efforts related to the grantmaking business.

However, as Kolowich points out, Amazon isn’t just giving away the farm. “That does not mean Amazon does not stand to benefit strategically. While all copyrights and patents that grow out of the research will be owned by the university, Amazon will have permission to reproduce, modify, and sell any of the work relating to a grant — including any ‘pre-existing work’ that a grantee incorporates into a project.”

In a world where there seem to be few resources for ‘crazy’ projects, but where funding a unique idea can bring so much good—financial and otherwise–this funding program offers up a powerful opportunity for researchers to bring new inventions to life. It’s an unusual and bold move by Amazon, which stands to enhance its reputation for being benevolent among the scientific community, as it positions itself to improve and increase the roster of its own products and services. I think we can all agree that more private-public sector grant opportunities such as this would certainly benefit in kind teaching institutions, researchers and the grantmaking organizations. When you really think about it, greater funding for developing ‘crazy’ ideas really makes a great deal of sense.