Working with “Top 10” worldwide brands such as National Geographic and Disney, his accomplishments naturally emerged as household names, including March of the Penguins, Dead Poets Society and Honey, I Shrunk the Kids. Collectively, Adam’s projects have generated over $2 billion in revenue on $300 million production spending, and twice he has been responsible for the ‘most profitable picture of the year.’ 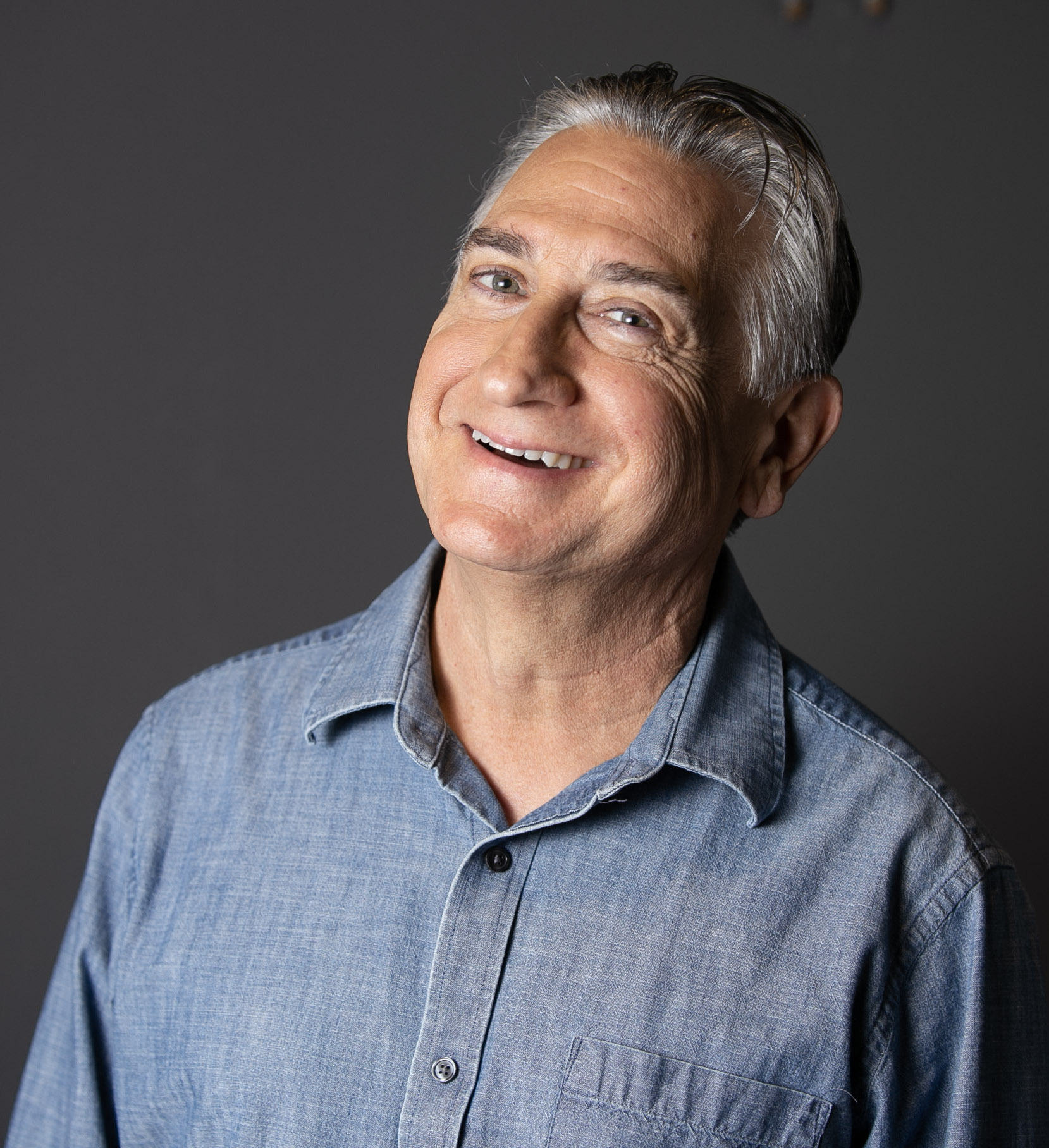 Adam Leipzig is one of those rare leaders who has the ability to truly deliver. As a game-changing visionary and leader, Adam has been a producer, distributor or supervising executive on more than 30 films that have disrupted expectations, including A Plastic Ocean, March of the Penguins, Honey, I Shrunk the Kids, Dead Poets Society, and Titus. His movies have won or been nominated for 10 Academy Awards, 11 BAFTA Awards, 2 Golden Globes, 2 Emmys, 2 Directors Guild Awards, 4 Sundance Awards and 4 Independent Spirit Awards. His credentials include:

Keep Up With Adam

Get on Adam’s email list and join his free monthly calls with active tips and discussions for creatives and entrepreneurs. Details when you sign up.