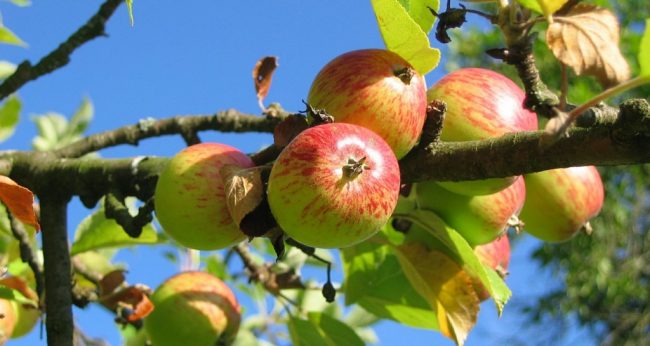 In his article “You can learn to be creative, if you’re willing to embarrass yourself” for Quartz, James Clear begins with this premise: Our understanding of groundbreaking ideas is often propelled by storytelling in which a centrally organizing epiphany drives a brilliant creative accomplishment. Don’t be fooled. You don’t have to be a genius to create a top-notch discovery, invention or creation.

Taking the example of Newton and the discovery of the Laws of Gravity, Clear points out that Newton worked with the concepts for the Laws of Gravity for around 20 years before publishing. That’s more than the “eureka” moment we usually imagine when we think of Newton, and it proves it has always taken a lot more than a great idea to ship.

In fact, as Clear found in his research, “As long as you meet a threshold of intelligence, then brilliant creative work is well within your reach. In the words of researchers from a 2013 study, ‘we obtained evidence that once the intelligence threshold is met, personality factors become more predictive for creativity.'”

What does that mean for those of us who feel we don’t have everything we need to create? According to Clear, our personality traits are the drivers for our success in doing creative work and thus for the laws of creativity. Namely, we can adopt those traits that are compatible to reaching our creative goals.

As Clear defines them:

In my experience—including decades spent working with the brightest in filmmaking—I can attest that it’s true. The people who have achieved the most aren’t necessarily the most obvious successes. What they share is a willingness to labor in their craft, ship their best work, and respond to their audience in order to improve their next creative cycle.

I challenge you to set a goal. What will you ship? 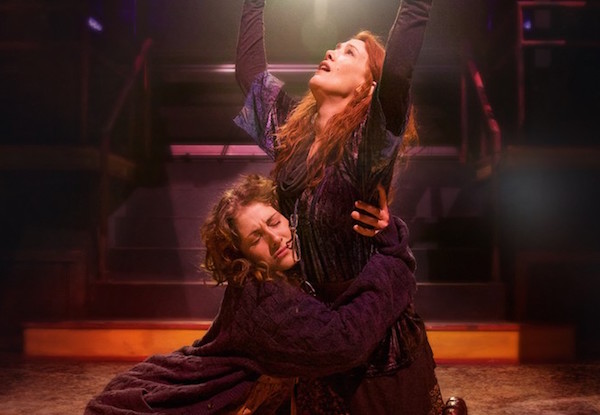 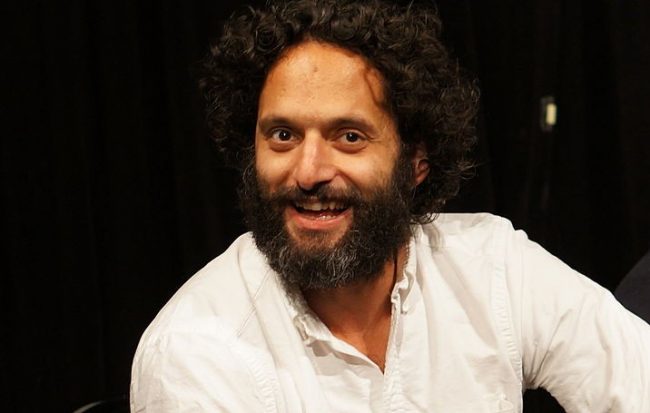 You’re up. It’s your turn to present, and the success of weeks or more of work rely on the outcome of this meeting. Do you fire up your Prezi and read closely from your notes, or do you take a chance and go off-script? If you want really great pitch advice, ask a performer. Better yet, ask an improviser, a performer whose content is unrehearsed, and whose craft is responding to other performers and the audience.

Alright, when given the chance to present your own work, you’re going to do at least a bit of preparation. Still, the improviser’s perspective can be an advantage; a glimpse at how being nimble can help you win your audience.

As Berkowitz writes, “It turns out some of the same problems that plague improv performers—not reading the room, seeming rigid and overly rehearsed—are the same ones that sink great ideas during formal presentations. One person who will never have problems in either of those areas, though, is Jason Mantzoukas.”

Berkowitz goes on to describe Mantzoukas’s seven lessons in context with scenarios from his past pitches and performances. To paraphrase each of the lessons so vividly illustrated in the article:

This is a great list of ways to be more persuasive when speaking and presenting. As Berkowitz quotes Mantzoukas:

“…More than anything I want, when I walk out of that room, I want people to feel like we together just had this great meeting where we talked about this show that we’re all excited about. Rather than, ‘Oh, I just heard someone talk about something at me.’ I want it to have been more of a ‘with me’ conversation.”

Isn’t that what we all want when our Prezi ends? I encourage my readers and audiences to own their presentations, and I think these are really great examples of how to do that effectively, and win.